For those that don’t know, Wilson Combat has started offering their own line of custom ammo in a variety of calibers, including my favorite caliber .40 S&W.  However, the load I want to direct your attention to is the Bill Wilson Signature load for .45 ACP, which 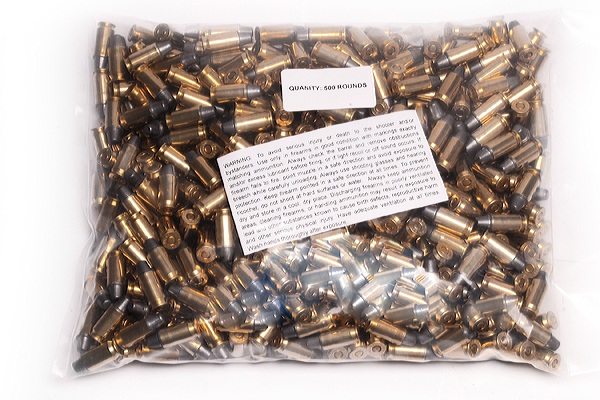 features a 200 grain lead semi-wadcutter bullet at around 875 FPS from a five-inch 1911.  This is the load that Wilson Combat uses to test their pistols with, and I’d be willing to bet that it’s pretty similar to the .45 ACP Major loads that Bill Wilson talks about in his book on the 1911 that he ran during the early days of IPSC.  The .45 ACP Signature load is available at Wilson Combat’s website for $280 plus S&H for 500 rounds.